It's mid-March again and time for the annual marathon that is NCAA basketball tournament.  Once again we will be picking our brackets, cheering for some over-privilege 20 year old to make a damn free throw and listening to Dickie V. scream like a deranged town crier about how we're watching the greatest spectacle in sports.  I, for one, am over the NCAA tournament. This, however, will not inoculate me from the extravaganza. No, I too will play multiple pools, get pissed off when nobody can make an open jump shot and get sucked into the round the clock, slobbering love affair, media coverage. 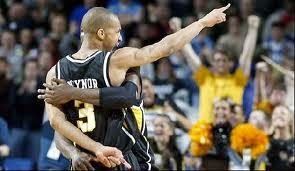 Your bracket is screwed buddy!


We all love a good "Cinderella" story, but should we? Here's the problem with "Cinderella"  teams. Sure it's fun to root for the underdogs, but when they win the pool of good teams is diluted and so are the chances of seeing the best match-ups.  Shouldn't we want the good teams to win so we can watch better games?  Eventually, the "Cinderella's" luck runs out and we have to watch them get rolled by a real team in the "elite 8" by 30 points.  I guess the worst part about the upset teams winning is that you have to listen to that jackass at work tell you about how he knew Hampton was due for a run, even though he can't even tell you what State it's in.  The real problem with "Cinderella's" is that it's only fun to cheer for them if you're watching the right game and I, of course, never am. 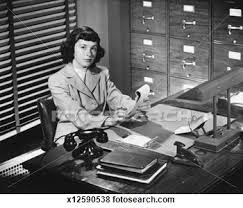 The greatest prognosticator in basketball history.


The odds of picking a perfect bracket are roughly a million to one. Despite that halfwits everywhere (myself included) will pick pools in the office tournament.  When we turn that thing in we know we are really nailed it.  We are so confident in our infinite wisdom, based on the careful analysis we no doubt used, that we'll also play another pool with our "upsets" in it. You know just in case the team we picked to go to the "Final Four" that we haven't see play once all year, because their on the West Coast and we just can't stay up that late, isn't up to the task of taking out a powerhouse like Middle-Tennessee State. The rule of thumb is, the more time you spend pouring over your bracket and checking the R.P.I., the less chance you have of actually picking a winner. That's why everyone is enraged when at the end of the day a women from the office that doesn't know jack shit about basketball wins, but no one is surprised. 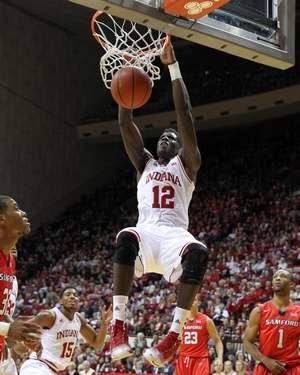 Inevitably, during the endless stream of coverage, one of the analyst's will bring up the T.V. ratings and the ludicrous amount of money the NCAA banks during the tournament's run. This discussion is almost always followed by the "we need to pay the players" bullshit argument propagated by some ex-hoopster.  First of all, why should we give a rat's ass how much money the NCAA is making? Secondly, why should anyone feel the least bit sorry for the most over-privileged students (if you can call them that) on a college campus. Why, because between basket weaving 101 and banging cheerleaders they have to go to practice?   Clearly, the people making these arguments are not crushed by the financial burden of student loans.  Furthermore, no one is forcing these young men to play college basketball. If it's that difficult being a beloved college athlete, then go through the "regular" application process like the rest of us. Having a hard time getting by on the stipends given to athletes? Quit playing and get a job at Wal-Mart.  Don't complain to the 98% of us who would give our right arm to be blessed with your unearned, God given ability.  If you fail to appreciate the six figure blessing, that is a college scholarship, you got for being able to dunk a fucking basketball, than you're not smart enough to be in possession of a college degree anyway. 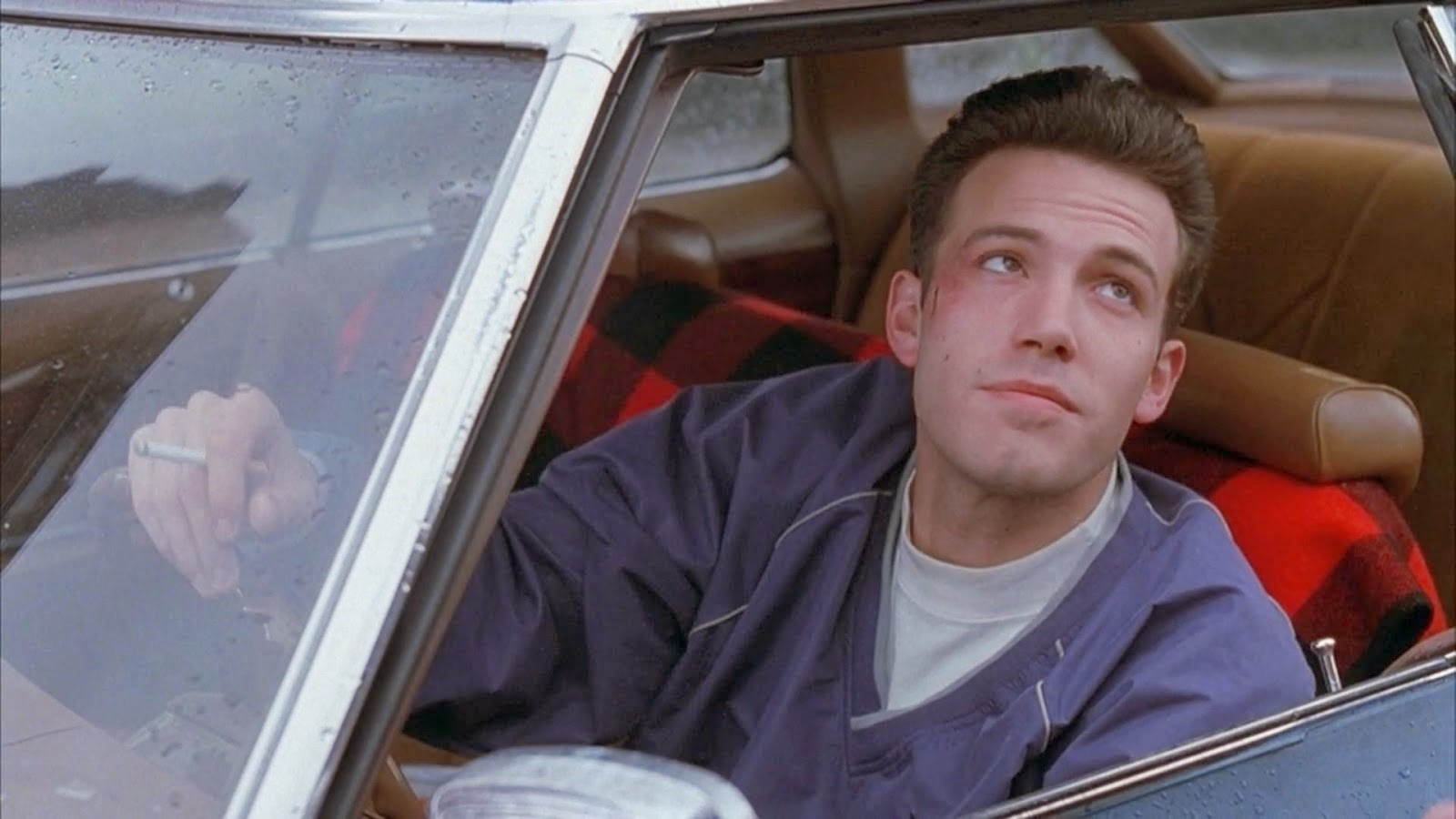 Going to Harvard to beat up some smart kids. In Southie accent


Despite all the annoyances that go alone with the NCAA tournament, I''ll be watching anyway and so will you.  Good luck, I hope Harvard bust your bracket of the first day.  They got me last year, those brainy pricks.
Posted by Unknown at 10:09 AM